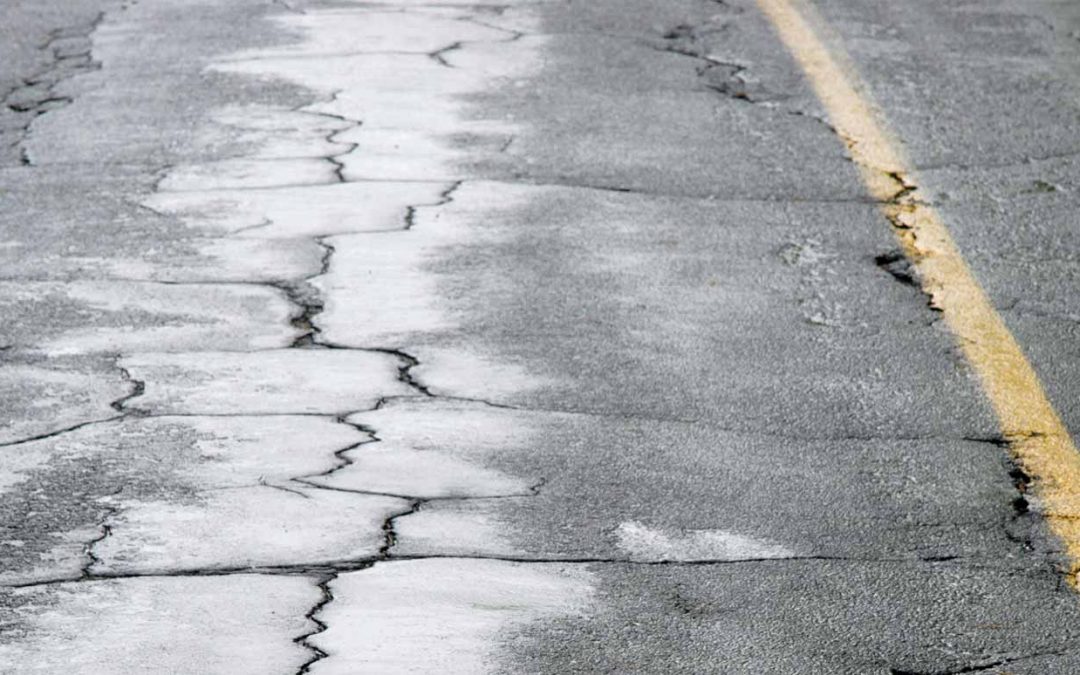 What are Expansive Soils and What Problems Can They Cause?

Have you ever wondered why the Leaning Tower of Pisa… leans? Well, the answer has to do, at least to some degree, with the topic of expansive soils. The American Society of Civil Engineers has estimated that as high as one in four houses in the United States has some form of damage caused by expansive soils. Annual damages associated with expansive soils regularly cost property owners more than tornadoes, floods, earthquakes, and hurricanes… combined! Expansive soils have the ability to drastically swell based on the amount of expansive minerals and moisture that is present in the soil. Expansive soils generally contain some form of clay mineral that is able to absorb water and swell when wet then shrink when dry. This change in volume is not stable, resulting in pressure that can be detrimental to construction projects. This property is commonly referred to as shrink-swell potential.

Let’s work together.
Get started now.

What is an Expansive Soil?

Simply put, expansive soils contract and are very hard when dry, then expand and are sticky when wet. A deeper look at expansive soils shows that they are typically made up of more than one third fine-grained clay and at least half of that clay is capable of expanding. Expansion and contraction with changes in moisture content limit expansive soils engineering uses without some sort of modification. When using expansive soils as a part of your sub-base, for example under a road or building pad, it is imperative that you modify the soil in order to substantially reduce the shrink /swell potential, therefore giving your base a longer life span. Some expansive minerals present in soils can expand as much as 30 percent!

How Many Buildings are at Risk?

Countless buildings in many cities across the globe, both large and small, are built on expansive soils. Expansive soils have to be considered during the engineering process before construction of buildings, pavements, electrical pylons, pipelines, or other projects can begin. Compared to multi-story structures, low rise buildings such as houses, some office buildings or apartment complexes are especially at risk because they do not weigh very much compared to the relatively large area they can cover. Some larger heavier structures are able to suppress pressure and movements associated with the volume changes of expansive soils. These low rise buildings also typically have shallow foundations which are more susceptible to soil movements than deep foundations found on taller structures.

Why Do These Soils Expand?

While soils with larger particles, like gravels or even sands, have voids large enough to allow water to drain, expansive soils contain small particles that can retain high amounts of water content. Some minerals actually have chemical compositions that attract and bond to water molecules. When large amounts of water is held by a soil it can lead to an increase in volume which can produce expansive forces. This water retention is further compounded by the typical edge-to-edge orientation of the particles found in clay minerals. Cracks that develop after expanded soil has dried allow more water to penetrate deeper into the soil causing more damage as time goes on.

What Locations are High in Expansive Soil?

Expansive soils are present, at least in some degree, in all 50 states. Some areas have more expansive soils than others (see map below from Geology.com). The best way to conclude if soil is expansive is through site specific laboratory testing. Mintek has a full innovation center that offers soil testing. Learn more about our Innovation Center.

What are the Signs of Soil Expansion and Shrinkage?

Cracks are a telling sign that expansive soils are present. Expansive soils can shrink so much after swelling that deep, wide cracks are able to develop after drying and contracting. Asphalt and concrete roads, pads or driveways will crack and shift with expansion and contraction. Buildings that have been built on expansive soils without extensive reinforcements may have cracks in foundations, walls, floors or ceilings. Doors and windows may not function like they once did while furnace or plumbing piping could even be bent as a result of soils expanding and contracting. A sagging or uneven roof can also be the result of soil expansion and shrinkage. 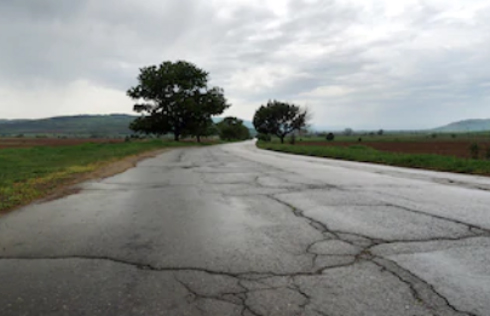 What are Some of the Building Solutions with Expansive Soil?

Since expansive soils are present in all 50 states, it is not possible to simply avoid expansive soils. While cut and fill operations are very expensive, there are other solutions that have been developed and tested over time to treat expansive soils. Foundations can be built with extensive reinforcements that can withstand the force generated from expansive soils. Treating fine grained soils with a calcium-based reagent, such as lime, can modify the clay portion of soils and reduce the shrink/swell potential. Waterproof barriers, proper surface grading and other water flow controls such as rain gutters and French drains can be used to control water penetration.

Does Soil Expand When Wet?

Not all soils expand when wet but a number of fine grained clay minerals possess expansive qualities. The amount of expansive minerals such as montmorillonite, vermiculite and some sulfate salts also affect how much a soil can expand. The more of these minerals that are present, the greater the possibility of expansion when moisture is introduced.

How Do You Identify Expansive Soil?

It is easy to see the telltale sign of expansive soils, cracks in dry soil, around homes or on specific job sites. Much of the world has at least some documentation of expansive soils. However, that large-scale view is not very useful for individual construction projects. More regional mapping along with site specific testing is needed to identify potential problem areas. That way, they can be properly treated to produce a structurally stable base for construction operations to build upon. Laboratory testing is important to determine the soil type and the amount of clay content. Generally, the more clay content, the greater the potential for expansion. Particle size analysis is an important early assessment in the soil classification process. Other key factors include initial water content, void ratio, plasticity index and density.

What are the Problems with Expansive Soils?

As the name implies, expansive soils are… expansive. Certain soils can absorb a high amount of water resulting in an increase in volume and swell. On the other hand, when expansive soils dry out, they decrease in volume and shrink. Previously expanded soils that have since contracted contain cracks or voids left behind by the loss of moisture. Both shrinking and swelling are structurally unstable soil characteristics. The result of expansive soils could be settling, cracked, sloped or deflected foundations, displaced bricks, cracked asphalt or concrete roads, driveways and sidewalks or cracks in floors, walls or ceilings. When treating soils with a lime-based reagent, the potential of the shrink / swell cycle is reduced, extending the life span of your pavement or building structure.

Are All Clays Expansive?

While many types of clays expand when they come in contact with water, not all do. Kaolinite is considered a pure clay because its composition is rather consistent. It is actually widely used to produce paper and is the main component in porcelain. Illite is also a non-expansive clay that is often used in ceramics. The chemical composition of its inner layers prevents water from entering its structure. Another example of a non-swelling clay mineral is chlorite. The name chlorite comes from the Greek word for green, its typical color. 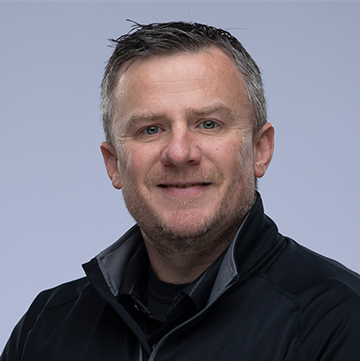